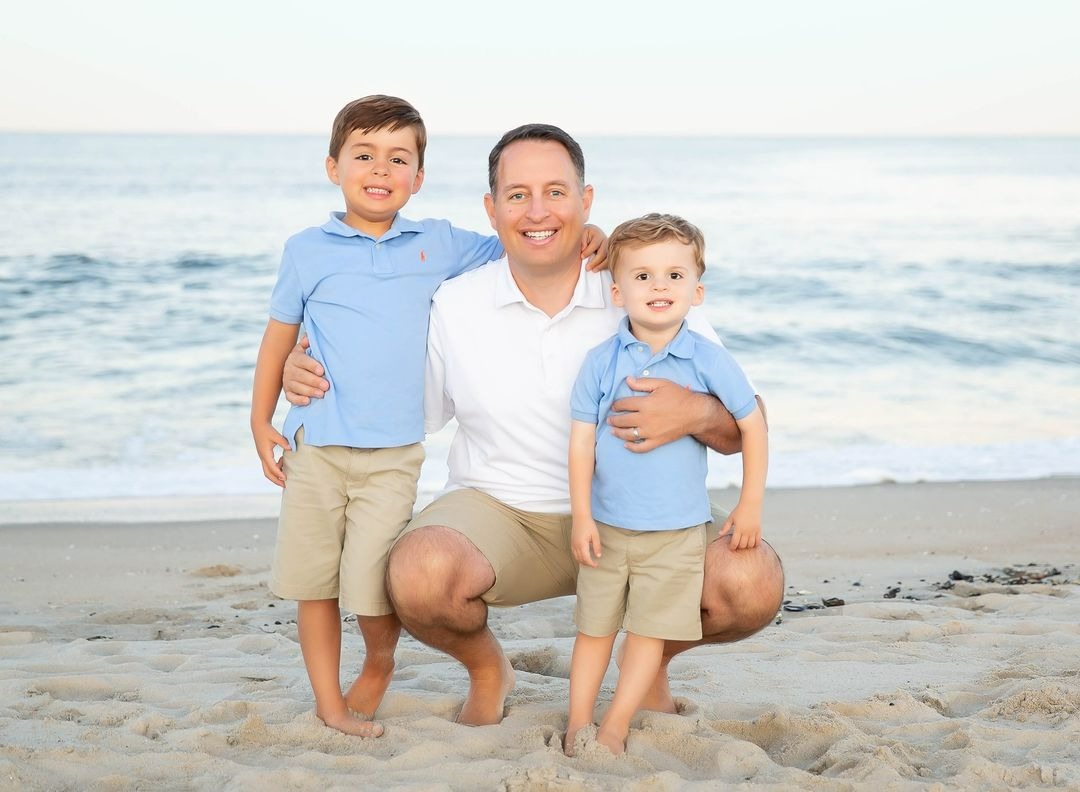 Vision, experience, and sophisticated expertise are the hallmarks of our Founder & Chief Executive Officer

Vincent Colubiale is a Wealth Strategist, who is Chief Executive Officer of FinTech Wealth Management and President of FinTech Income.

For over 18 years, Vince has provided wealth management services to business owners, working professionals, and retirees. After graduating from Stockton University with a Bachelor of Science degree in Business Studies, he began his career working with over 100 small business owners as an Account Executive in Employee Benefits. He then spent seven years at Fidelity Investments as a Financial Consultant, providing investment advice and financial planning to a large concentration of pharmaceutical and biotechnology executives. In 2017, Vince earned a Master of Science degree from Boston University in Banking & Financial Services Management, and a Graduate Certificate in Financial Markets & Institutions.

Applying the highest personal standards of integrity and professionalism, Vince takes a sincere interest in helping his clients set and pursue personalized financial goals. He knows from experience how important it is to make the most of what life has to offer. At the age of 33, Vince was unexpectedly diagnosed with Hodgkin’s Lymphoma. Now cancer-free, he understands how a serious illness can affect not just the patient, but their loved ones as well. His experience made him stronger as a person, which intensifies his desire to serve others.

Committed to serving others, Vince dedicated six years of his time serving as Treasurer for the Stockton University Alumni Board of Directors and as Chairman of the Association’s Budget Committee. He was instrumental in implementing strict budget policies for the Association during the Great Recession of 2009, which resulted in excess annual cash flow. This excess reserve was used to establish a scholarship endowment for the children of Stockton University Alumni.

Vince’s ties to Stockton University are deep-rooted. In 2001, Vince won an NCAA National Championship in Men’s Soccer while attending Stockton University. Additionally, that 2001 team set the NCAA record for wins in a season with a 25-1-1 record, and today represents the University’s only national title in team sports. He went on to become captain of the men’s soccer program in his senior year and Stockton University inducted him, along with his teammates, into the Athletics Hall of Fame in 2011.  Vince, in his freshman year, was also the starting sweeper for the 1999 team that had a Cinderella run to the soccer programs first trip to the NCAA Final Four.  He, and his 1999 teammates, were again inducted into the Athletics Hall of Fame in 2022.

Vince grew up in North Cape May, New Jersey, and currently resides in Tinton Falls, New Jersey. He stays active by continuing to play soccer in organized men’s leagues, and volunteers as a youth coach for baseball and recreational soccer. Above all, family time is a priority for Vince. He enjoys spending his summers at the beach with his two young sons, Michael and Ryan. 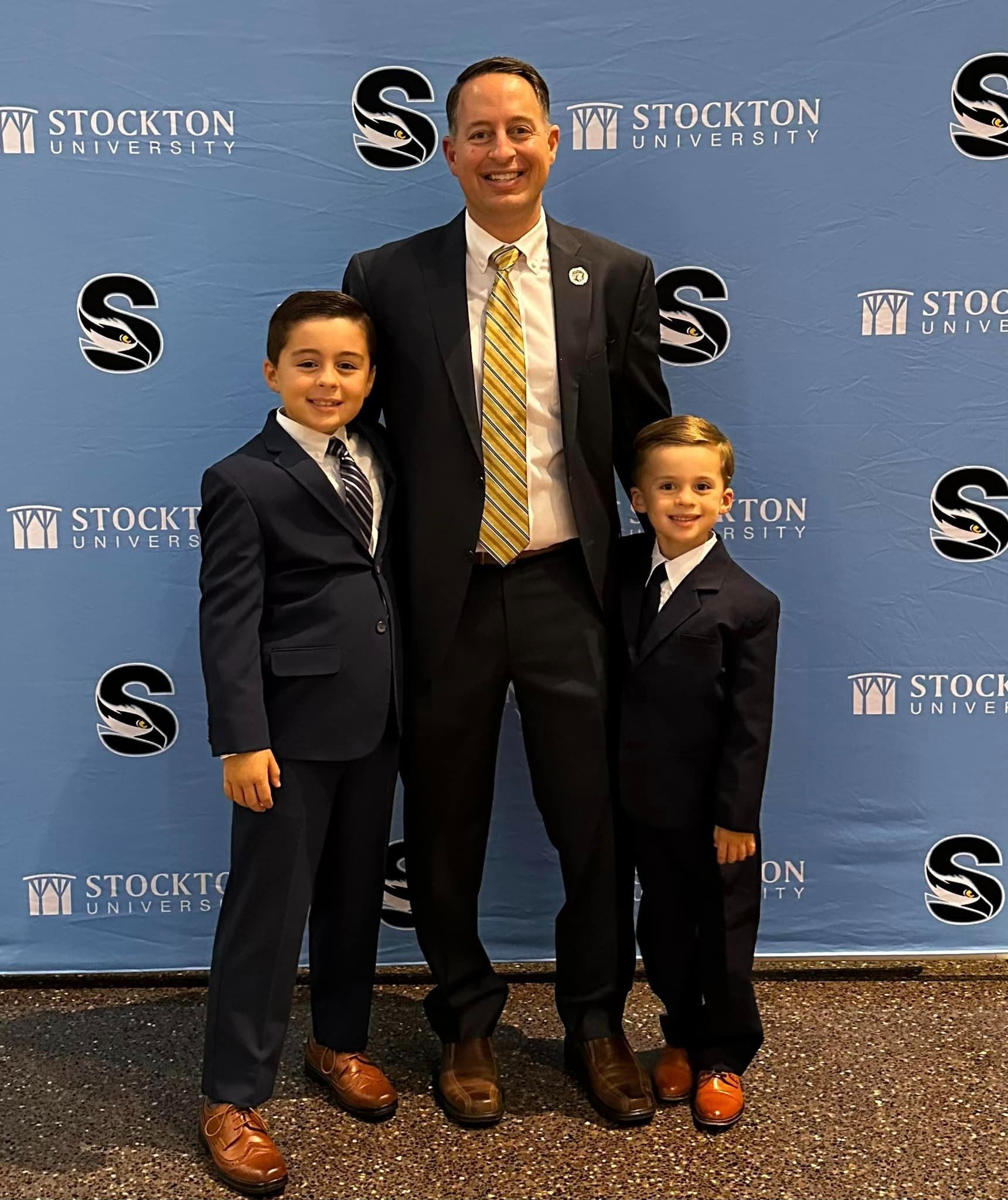